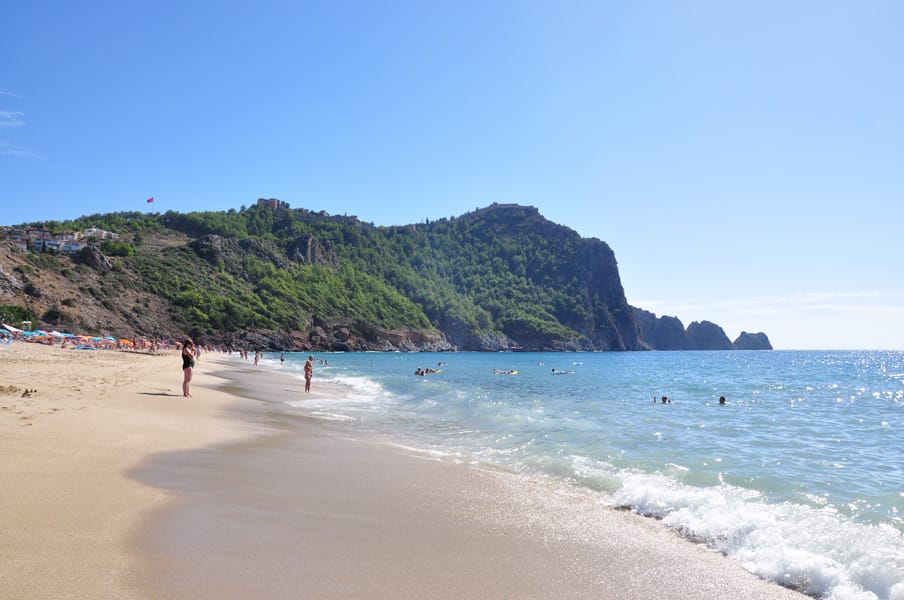 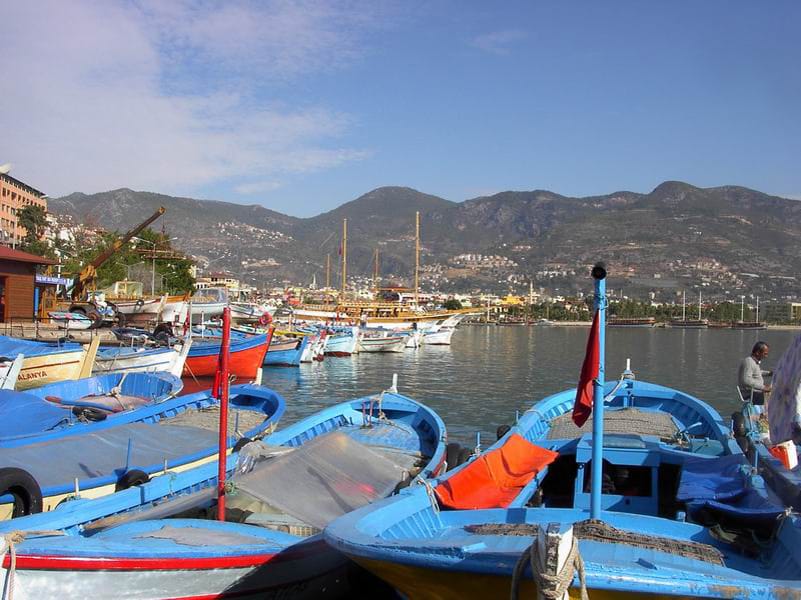 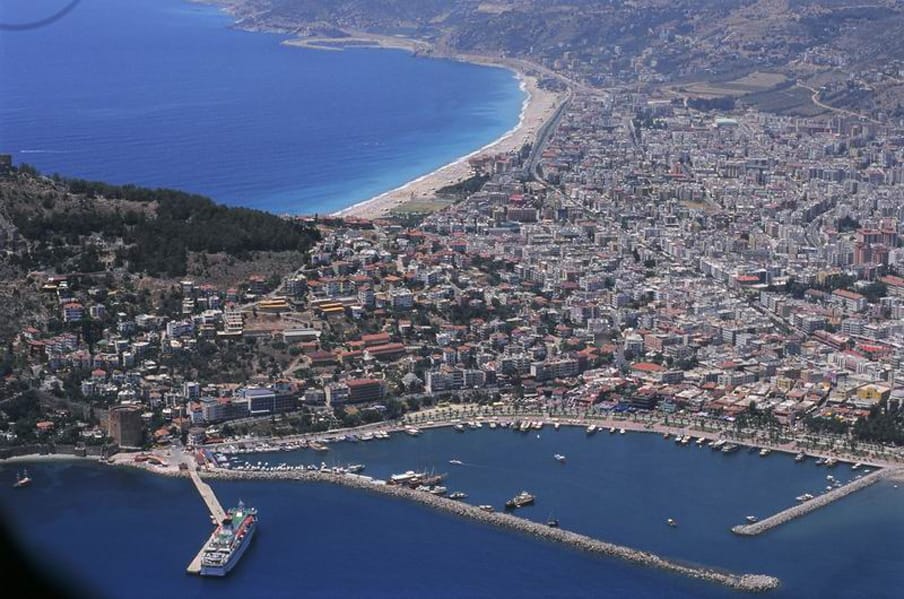 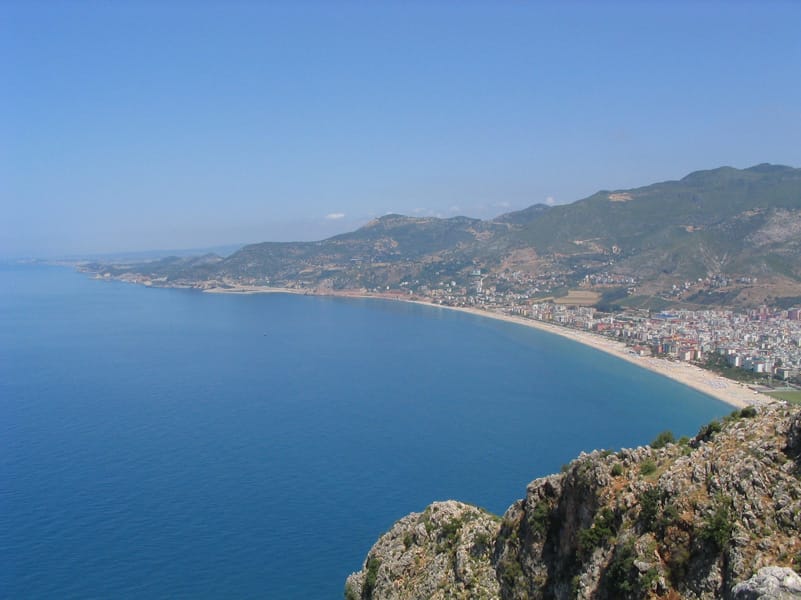 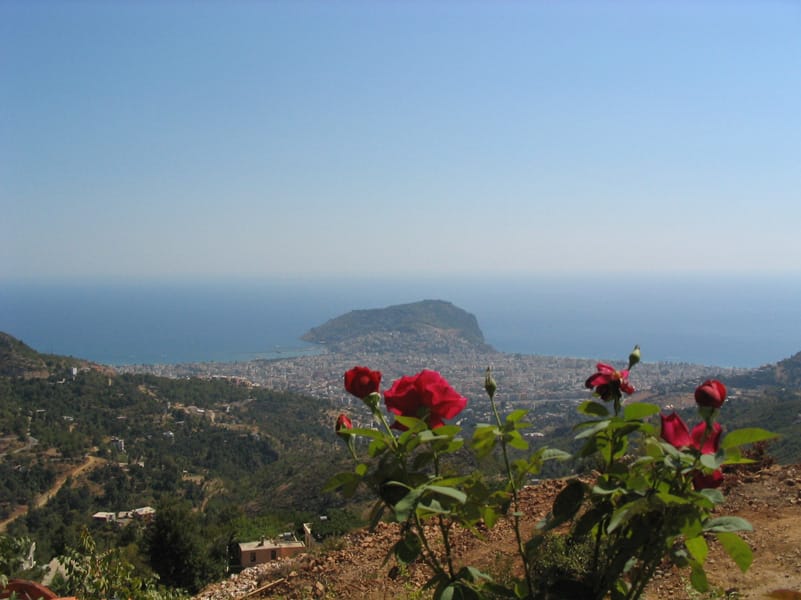 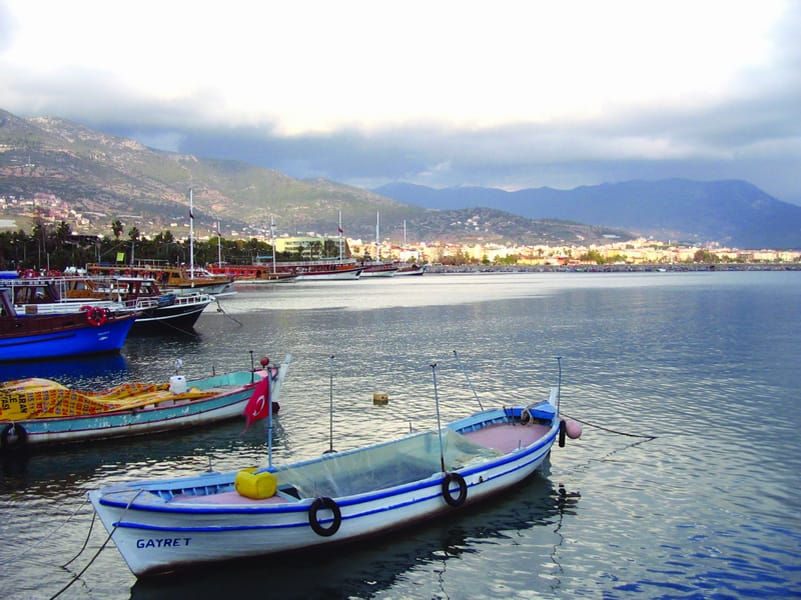 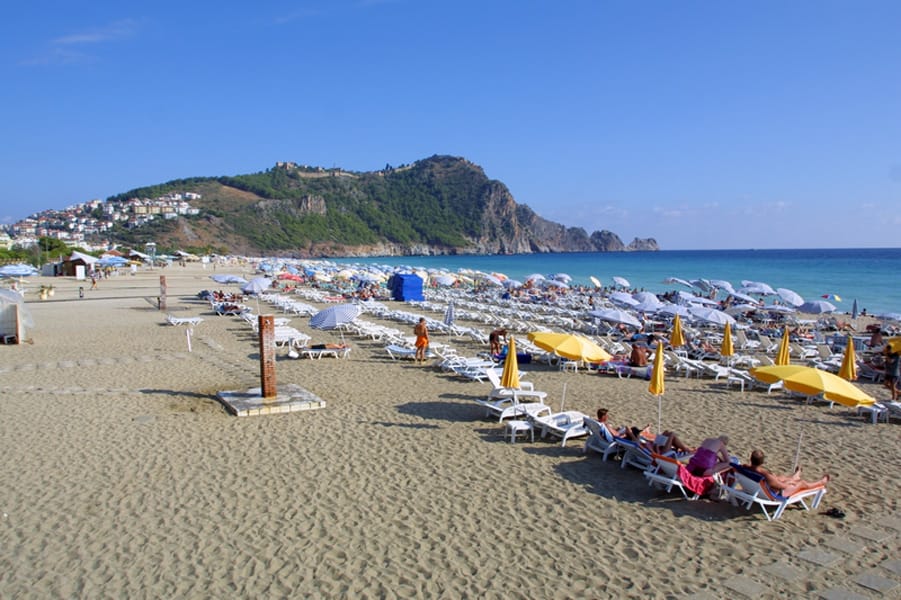 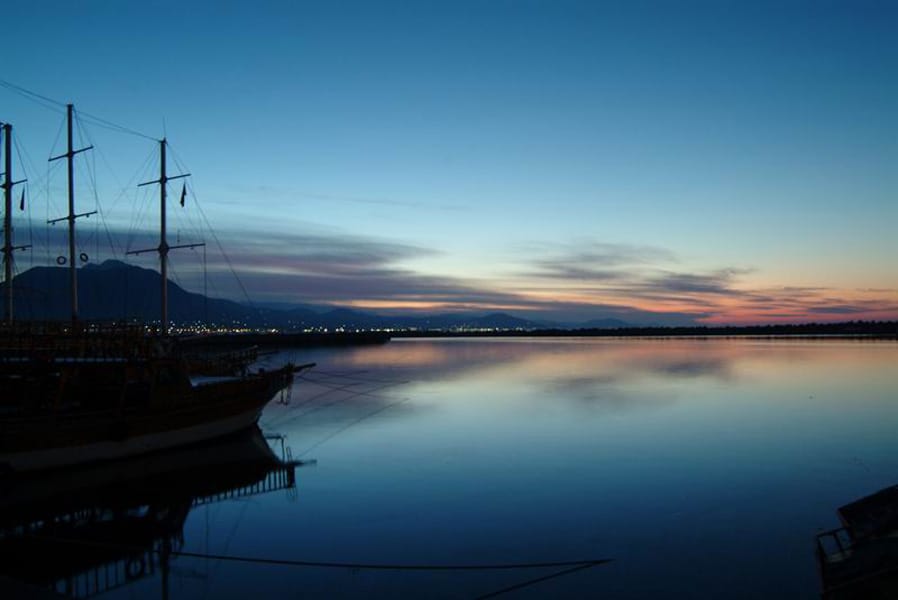 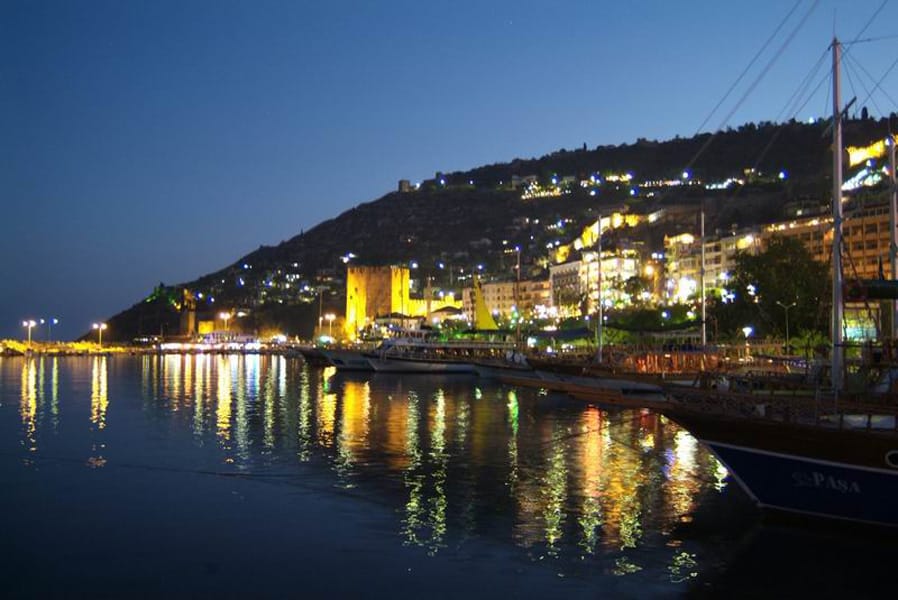 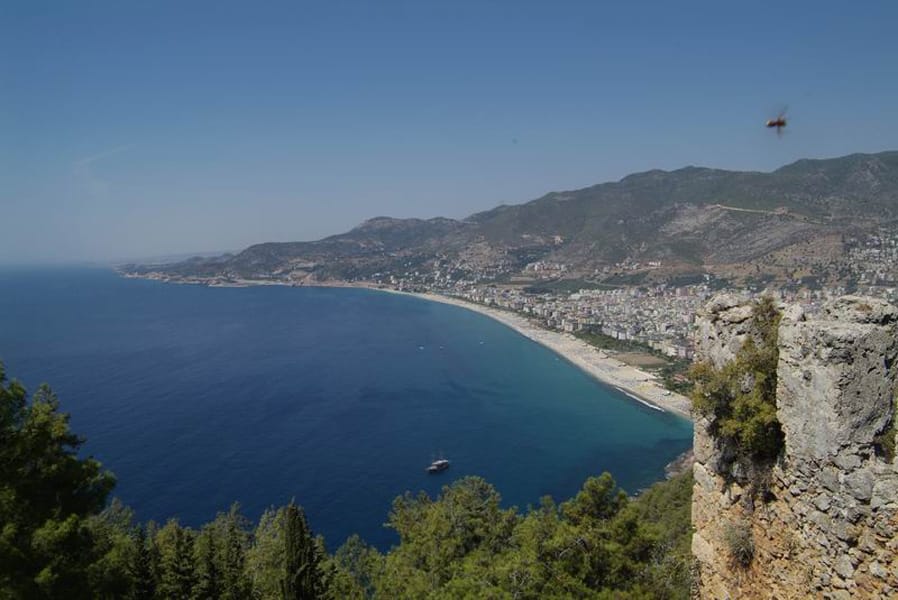 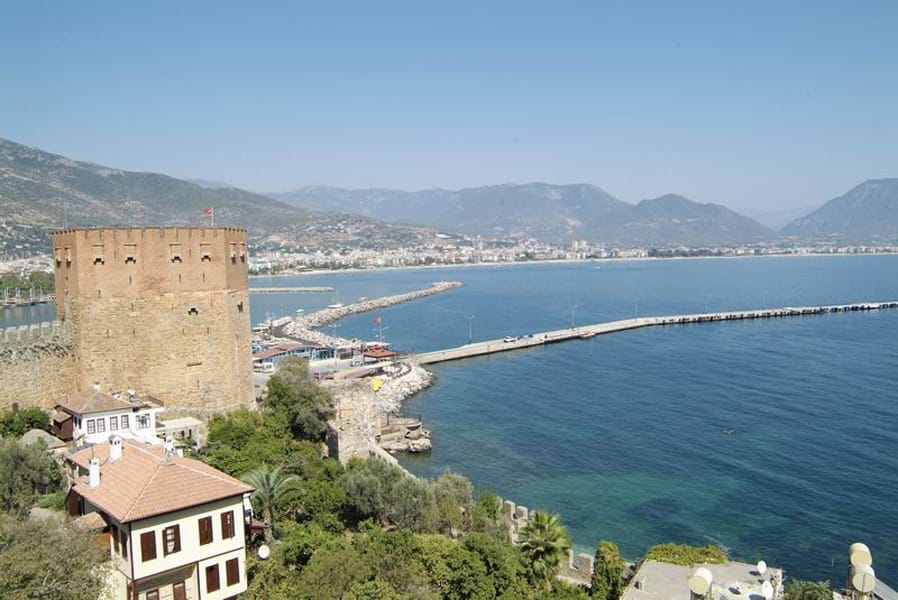 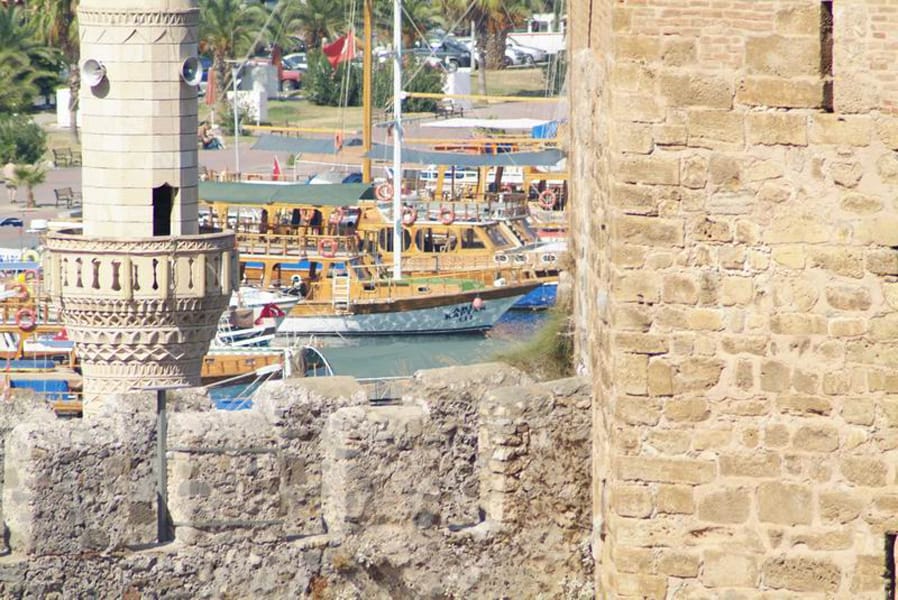 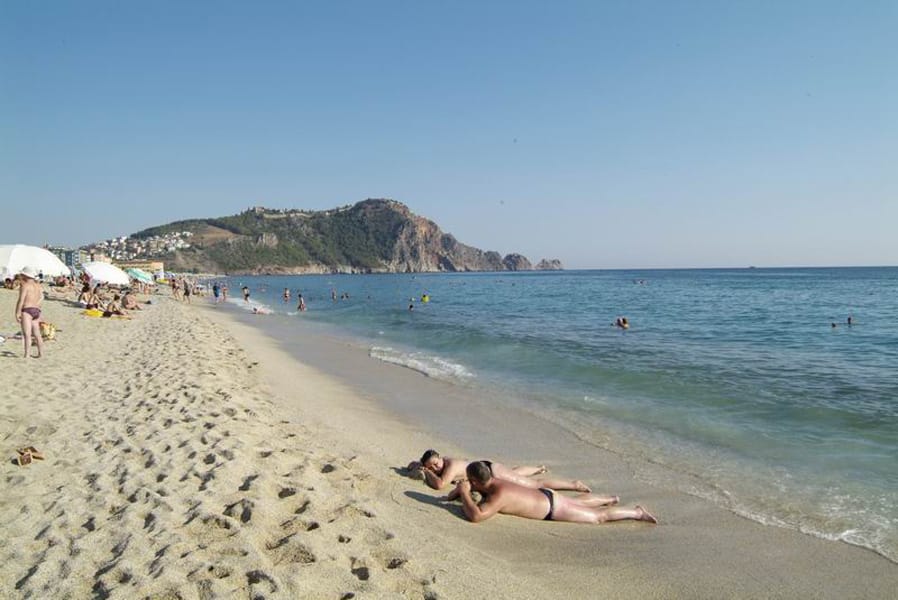 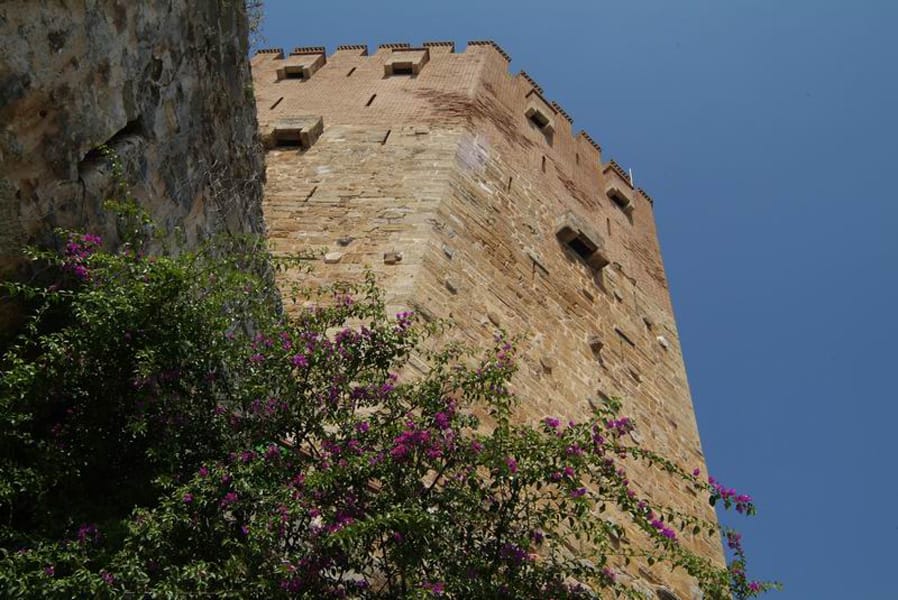 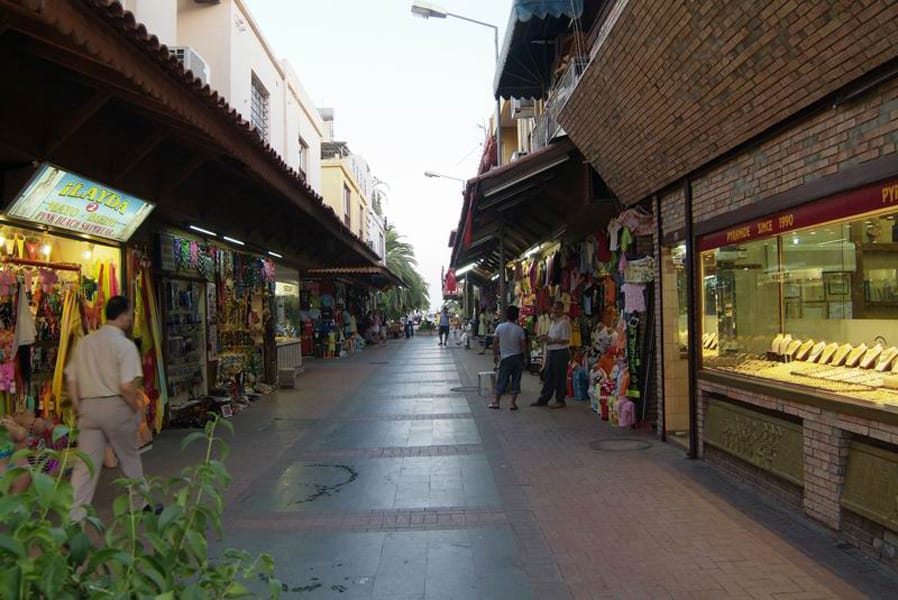 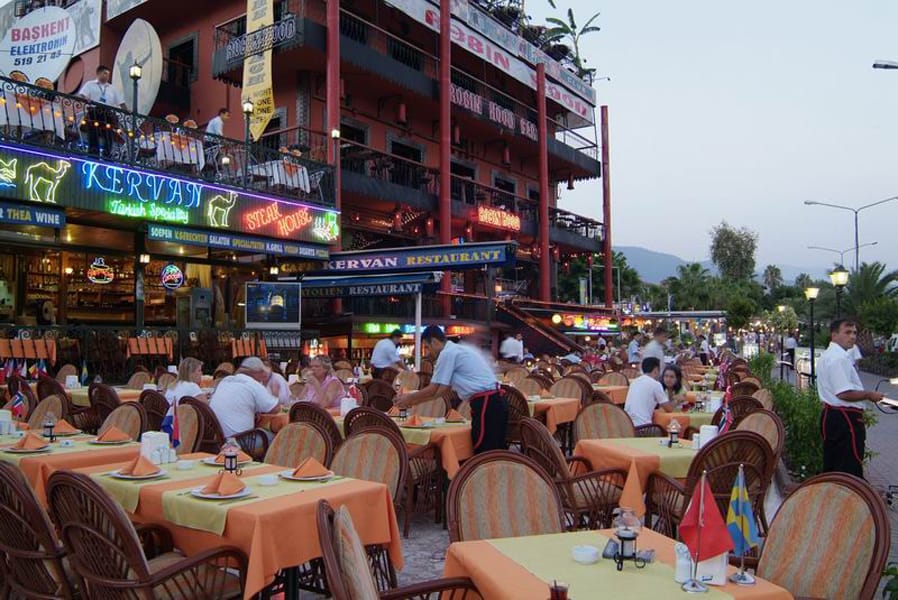 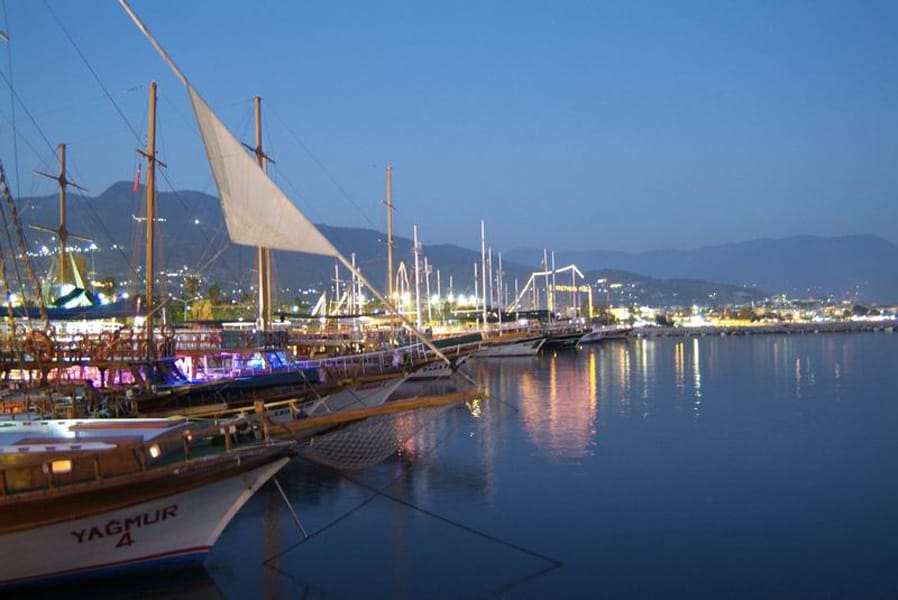 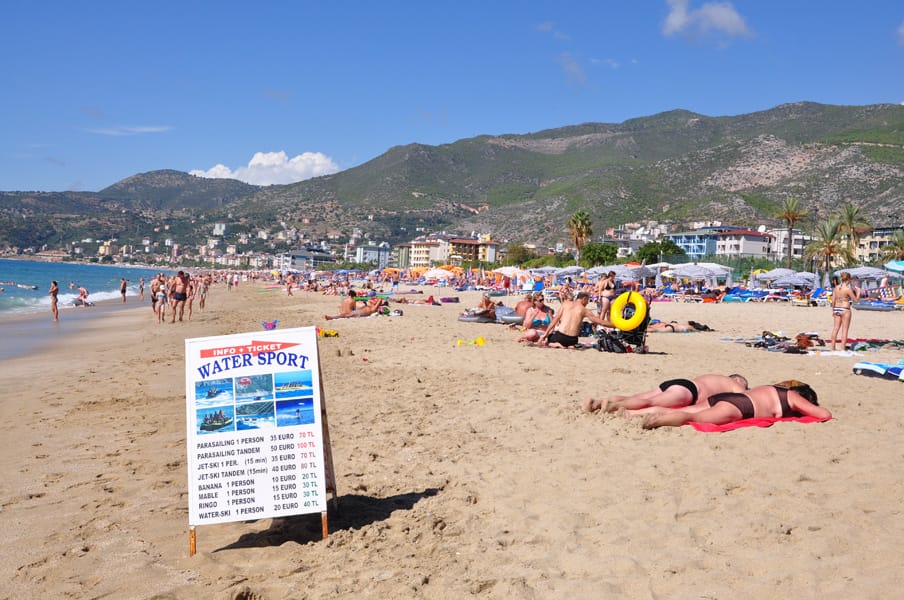 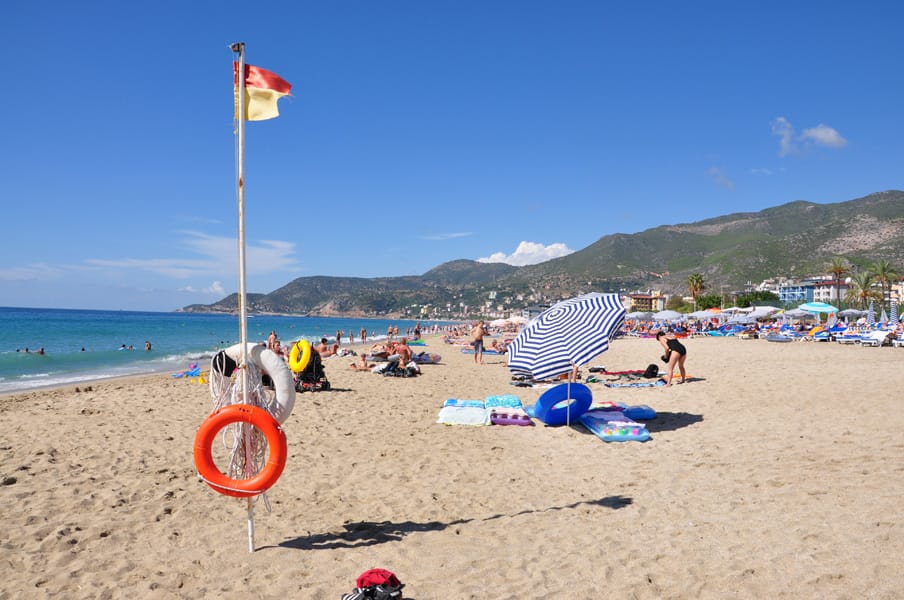 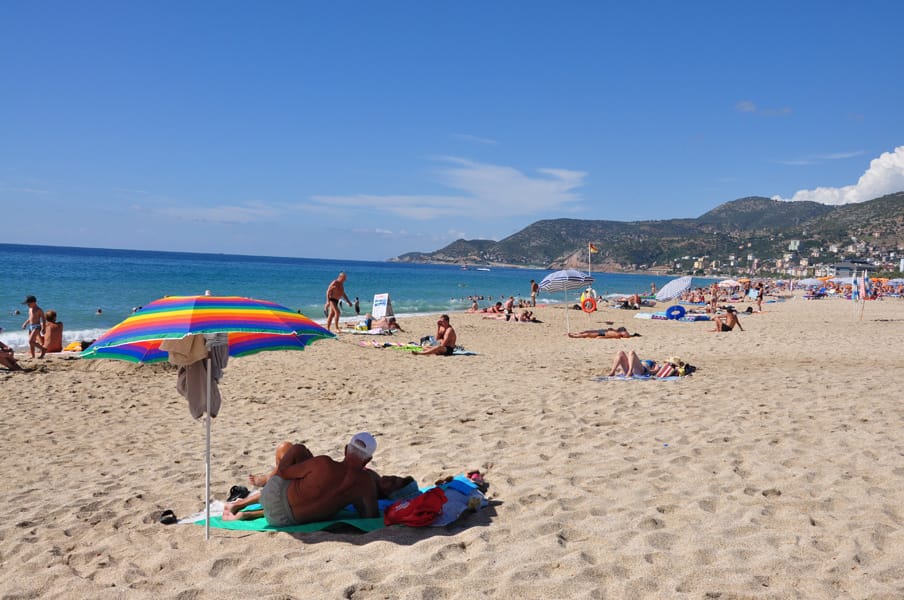 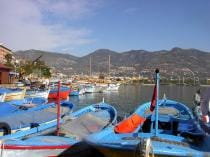 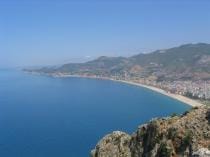 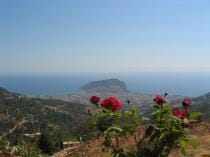 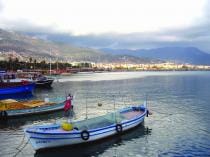 You can travel to Alanya all year round and enjoy the very best of the Turkish Riviera. The many flight connections and the mild climate makes a visit to your Turkish holiday home a great alternative to the European winter.
When books are written it is not all towns that can brag of having pirates, queens and great war lords as main characters  Alanya can!
In its early years Alanya was a small town discovered by pirates where the inhabitants existed mainly by farming and trading. The town, which at that time was named Coracesium, did not really start to grow until the arrival of Alaaddin Keykubat who, after five years of trying,finally conquered the town in 1226. He soon brought about the final construction of Alanya Castle and changed the name of the town to Alaiye, which means the town of Alaaddin.
The name Alanya did not appear until 1934 when Turkeys president at that time, Mustafa Kemal Atatürk, visited the town. He did not like the name Alaiye and changed it to Alanya. Other prominent visitors who should be mentioned are Queen Cleopatra of Egypt and the Roman Emperor Mark Antony. According to legend, they spent their honeymoon in Alanya, after which Mark Antony gave the town to his wife as a present.
Thereafter she had the many huge forests felled and the wood sent back to Egypt, where it was used for the construction of warships.
Today, Alanya has grown from strength to strength and developed into one of the most popular travel destinations in Turkey. The locals support themselves from tourism and work hard during the tourist season, from the beginning of April to the end of October. Many people come to work in Alanya during the summer, leaving their families behind in their villages. The winter is spent mainly in relaxation and visiting family in other parts of Turkey


Our monthly newsletter contains the latest news from the Turkish real estate market and includes the best investment opportunities.